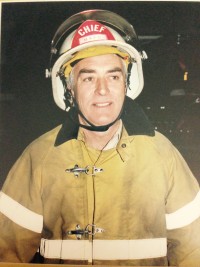 Construction for the first BX / Swan Lake Fire Hall was started in 1976 and completed in 1977. The hall officially opened on March 1, 1977 with 29 Charter Members, including Chief Gerry Nahm and Deputy Chief Gordon Wilson. 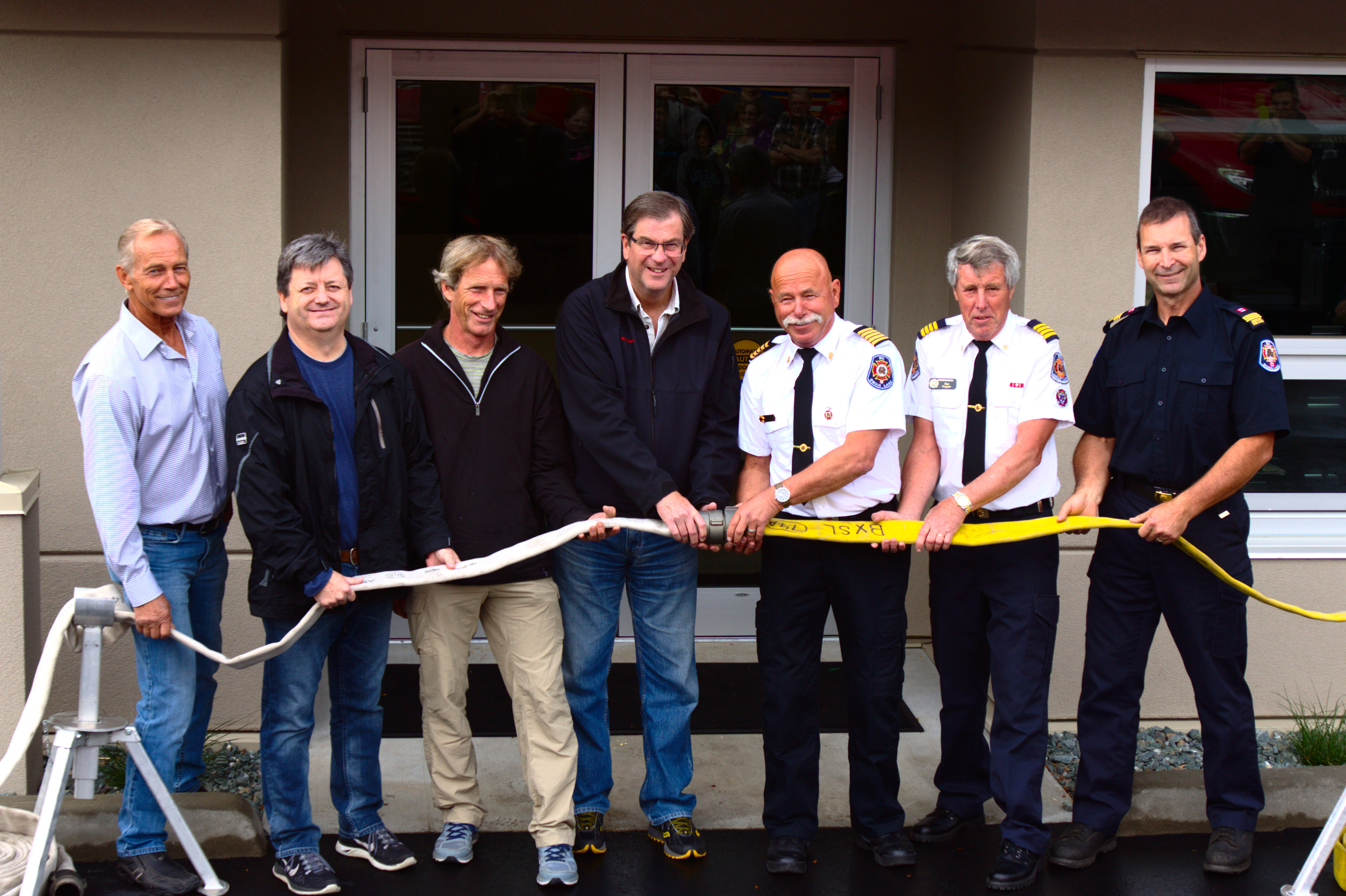 The fire hall expanded with additions in 1994 and 1995.  A major renovation and expansion has also been recently completed.